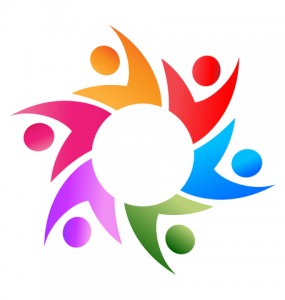 Sherry is a Leadership, Career and Retirement Coach and Facilitator who works with corporate leaders in small to mid-size businesses, across the span of their careers. She helps them to accelerate business outcomes and team performance, navigate their own career path, and transition to retirement with ease using proven methodologies and strategies that get results. If you would like to uncover and address hidden challenges that may be sabotaging your success, leverage your strengths, and accelerate your progress toward the results you desire, contact Sherry for a complimentary consultation.

This site uses Akismet to reduce spam. Learn how your comment data is processed.